One Billion Rising is the beginning of the new world ignited by a new energy. It is not the end of a struggle but the escalation of it. NOW is the time to enact change. This is NOT an annual holiday, we are not waiting until 14 February 2014. NOW is the time to harness the power of your activism to change the world!

We celebrate these victories, and we hope you do too. Now ask yourself WHAT CAN I DO IMMEDIATELY TO END VIOLENCE AGAINST WOMEN AND GIRLS – and then go out and DO IT!

One Billion Rising was always conceived to be a catalyst and a wind rather than a new organization. So use it to fuel your next activities. Plan local actions for International Women’s Day, 8 March. Stay tuned for tips and actions!!

If you want to know where to direct your energies right now, you can stage a V-Day benefit in your community – visit vday.org/our-work/college-community-campaigns today!

VICTORIES
Brought together people across movements and causes – mobilizing communities such as migrants, women in prison, domestic workers, urban poor, LGBTQI, farm workers, the disabled, and many more.

Created the opportunity for councils of indigenous women to participate in global problem solving.

Produced massive media exposure, discourse, and advocacy on violence against women issues. It also created or was the catalyst for the development of millions of women citizen social media journalists telling their own narratives by picking up cameras.

Created solidarity and safe and free space, through our creativity and numbers, for violated women to tell their stories, many for the first time, and heal their trauma by dancing in public, communal open spaces.

Inspired millions of men to stand and rise as our allies, deconstructing patriarchy alongside us.

Galvanized and empowered legislators to generate legislation in support of ending violence against women and girls globally. Created an opportunity for globally linked women’s councils to lobby at all levels of government and UN.

Increased funding and support for programs and education to end violence and women and girls.

Made violence against women impossible to ignore and never to be marginalized again. Reminded the world that women united will never be defeated.

Generated the best collection of worldwide dance videos ever! 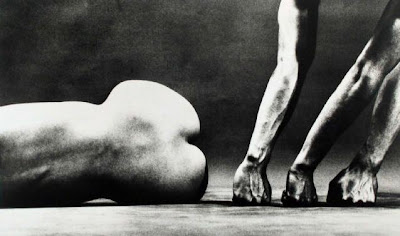